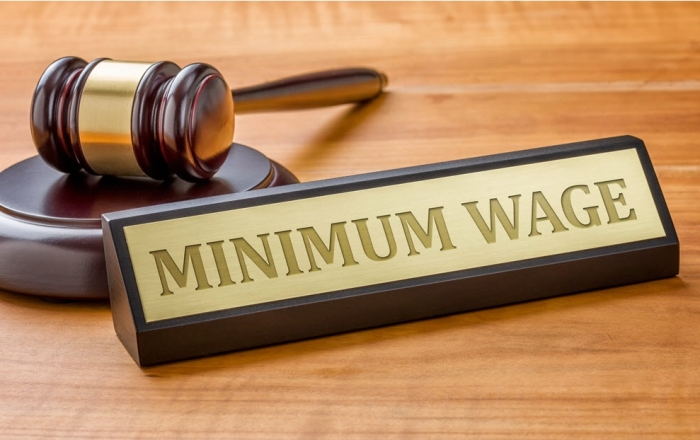 Fixation of wages cannot be left completely upon the demand and supply as it would lead to the exploitation of the financially weaker section of the society. To prevent such things government of India created “The Minimum Wages Act 1948”. The main aim of introducing this act is that no employer shall pay less than the minimum wages prescribed by notification under the act.